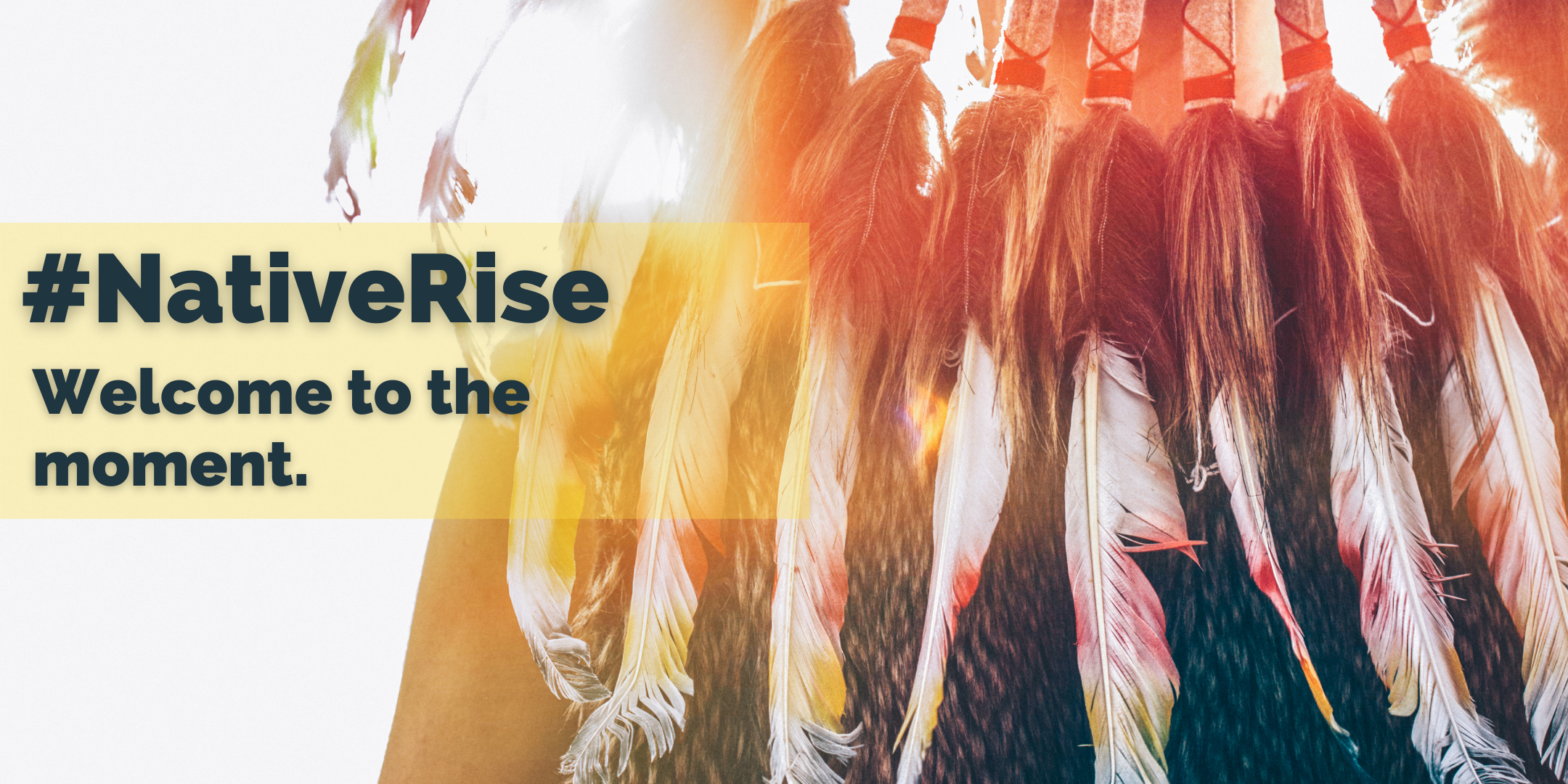 #NativeRise: Welcome to the Moment

Spend an evening learning, connecting and building power with Minnesota’s urban American Indian community as several of our most impactful nonprofit organizations prepare for the 2022 Minnesota legislative session and a strong, unified future.

Join us for #NativeRise: Welcome to the Moment.

The event will have a networking hour, drum and songs from The West End Singers, dinner, remarks from community leaders, and a special appearance by Chef Sean Sherman, founder of The Sioux Chef company and Owamni restaurant.

Proof of vaccination or negative COVID results are required to enter. Masks are encouraged.

Chi miigwech and wopila tanka to our generous sponsors: 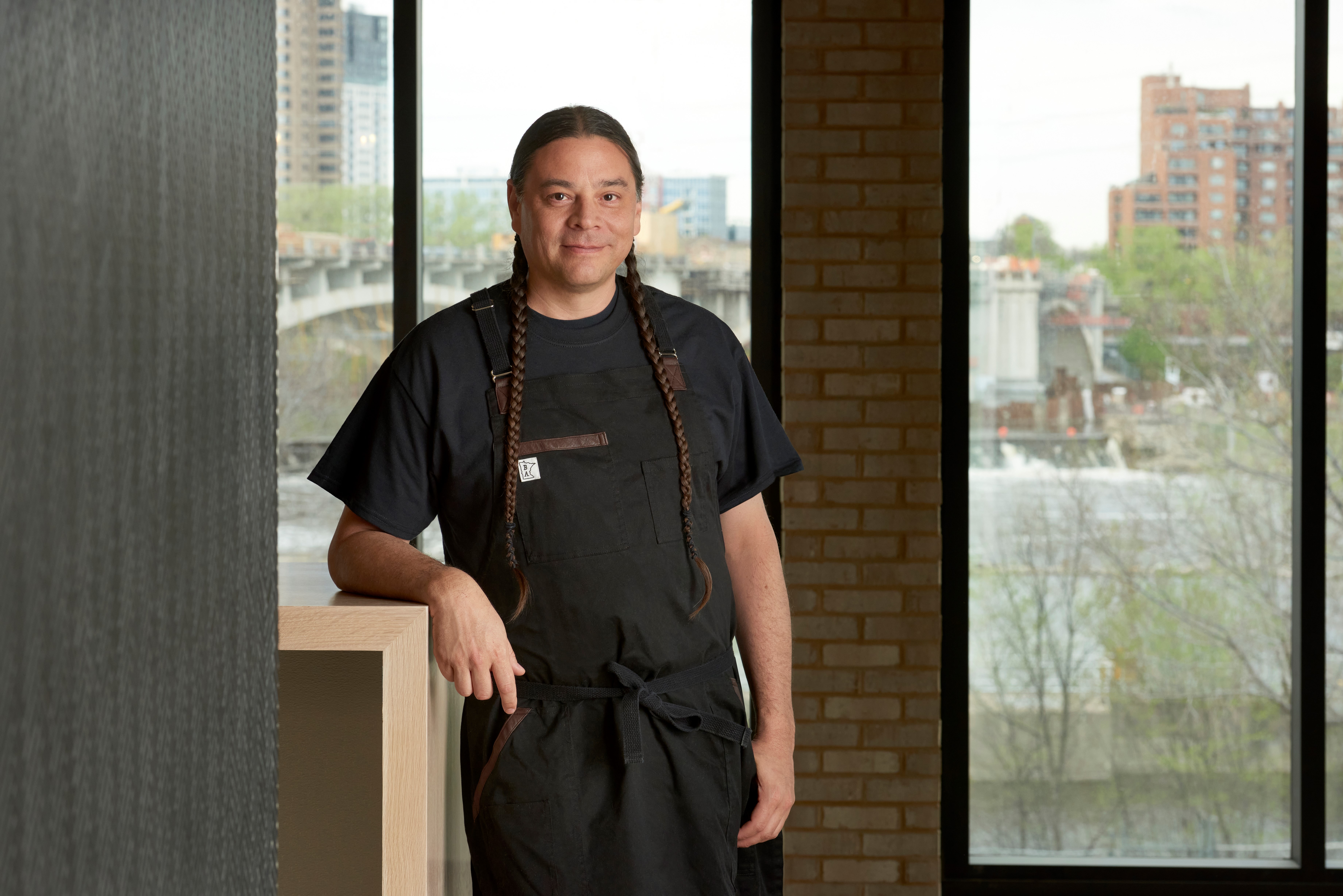 A member of the Oglala Lakota tribe, Chef Sean Sherman was born and raised in Pine Ridge, South Dakota. Cooking in kitchens across the United States and Mexico for over 30 years, Chef Sean is renowned nationally and internationally in the culinary movement of Indigenous foods. His primary focus is the revitalization and evolution of Indigenous foods systems throughout North America. His extensive studies on the foundations of Indigenous food systems have led to his deep understanding of what is needed to showcase Native American cuisine in today’s world.

In 2014, Chef Sean opened the business, The Sioux Chef, designed to provide catering and food education in the Minneapolis/Saint Paul area. He and his business partner, Dana Thompson, also designed and opened the Tatanka Truck, which featured 100% pre-contact foods of the Dakota and Minnesota territories.

In October 2017, Sean and his team presented the first decolonized dinner at the prestigious James Beard House in Manhattan. His first book, The Sioux Chef’s Indigenous Kitchen, received the James Beard Award for Best American Cookbook for 2018 and was chosen one of the top ten cookbooks of 2017 by the LA Times, San Francisco Chronicle and Smithsonian magazine. That same year, Chef Sean was selected as a Bush Fellow and received the 2019 Leadership Award from the James Beard Foundation. Chef Sean currently serves on the leadership committee of the James Beard Foundation Investment Fund for Black and Indigenous Americans and was recently awarded The Ashoka Fellowship. In July 2021, Chef Sean and his partner Dana opened Owamni by The Sioux Chef, Minnesota’s first full service Indigenous restaurant, featuring healthy Indigenous food and drinks.