American Indian Opportunities Industrialization Center (AIOIC) was founded in 1979 to address the education and employment disparities faced by American Indians in and around south Minneapolis.

The organization was created by the American Indian Movement, founded 11 years earlier to address systemic issues of poverty and police brutality against Native Americans in Minneapolis and beyond. AIOIC Founder Clyde Bellecourt continues to serve on the AIOIC Board of Directors.

The nation’s first Opportunities Industrialization Center was established in an abandoned jailhouse in north Philadelphia in 1964 by Dr. Leon Sullivan, Today, it is a national network of 31 OIC affiliates (including AIOIC) in 19 states.

In the years since its founding, AIOIC has built a workforce of more than 25,000 people from the Twin-Cities and tribal nations across the country, gaining national recognition as a leader in workforce development.

Although created to support people of Native descent, American Indian OIC’s resources and programs are available to all people regardless of race, creed, age, gender or sexual orientation. 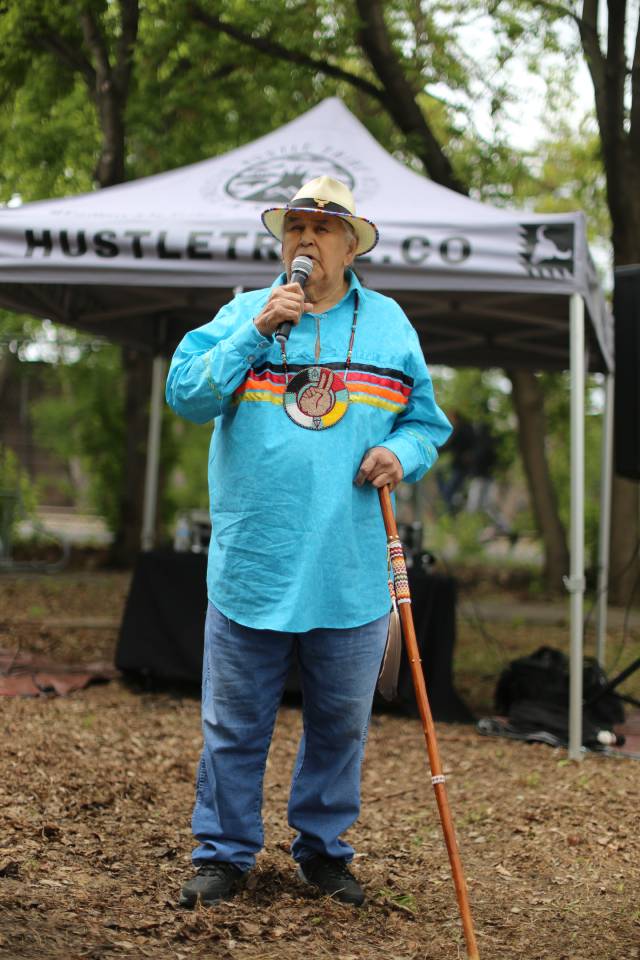