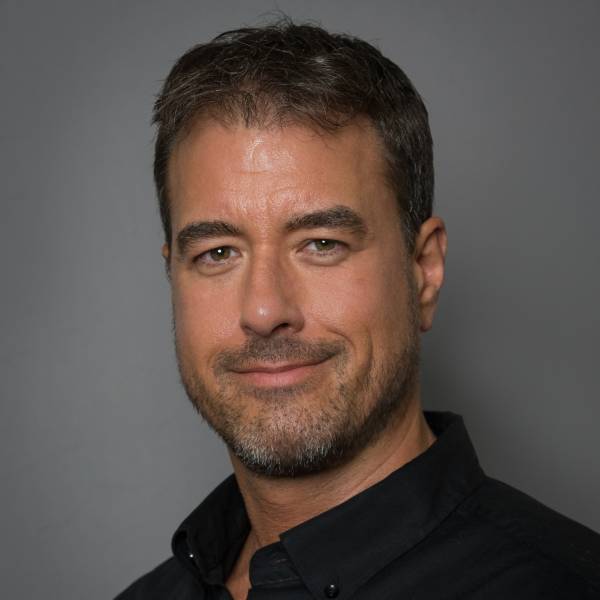 Our leaders are experienced, effective and passionate about our clients, our staff and our impact on our community.

Dr. Hobot is a descendant of the Hunkpapa Band of the Lakota Nation from the Standing Rock Indian Reservation – where his grandfather and mother are both enrolled members.

He joined American Indian OIC in 2006, serving as lead teacher and then director of education, responsible for the oversight and progress of the agency’s alternative high school, its Adult Basic Education/GED program and its career college. He stepped into his current role in 2014.

Dr. Hobot also serves as an adjunct faculty member of the Falmouth Institute – providing national onsite trainings throughout Indian Country for tribal leadership and tribal administrators – and as a consultant with the National Urban Indian Family Coalition (NUIFC). In 2017, he published “Resurgence: Restructuring Urban American Indian Education,” a report commissioned by NUIFC.

He has served on the Minnesota Jobs Skills Partnership’s Board of Directors since 2017 and on the national Native American Employment and Training Council since 2019. He also serves as a director on the boards of the Native American Community Clinic and Ain Dah Yung Center, and chairs the Metropolitan Urban Indian Directors’ group.

In 2015, Dr. Hobot received the Minnesota American Indian Chamber of Commerce’s Bear Award for service to the American Indian community of Minnesota, and the following year was selected as a fellow at the Roy Wilkins Center for Human Relations and Social Justice at the Humphrey School of Public Affairs at the University of Minnesota. He received an Ascend Fellowship from the Aspen Institute in 2018 and was recognized as a #MNCivicLeader by the Citizens League in 2020. 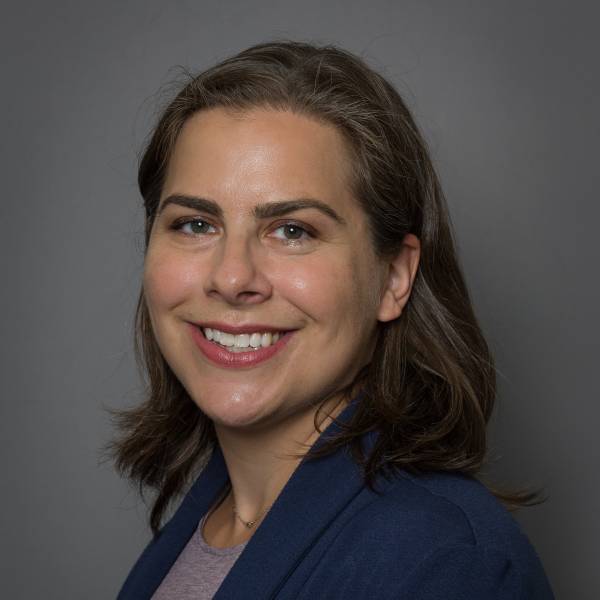 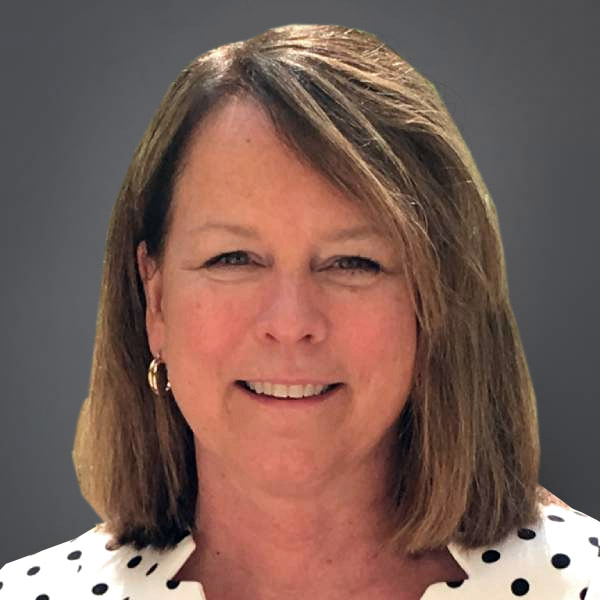 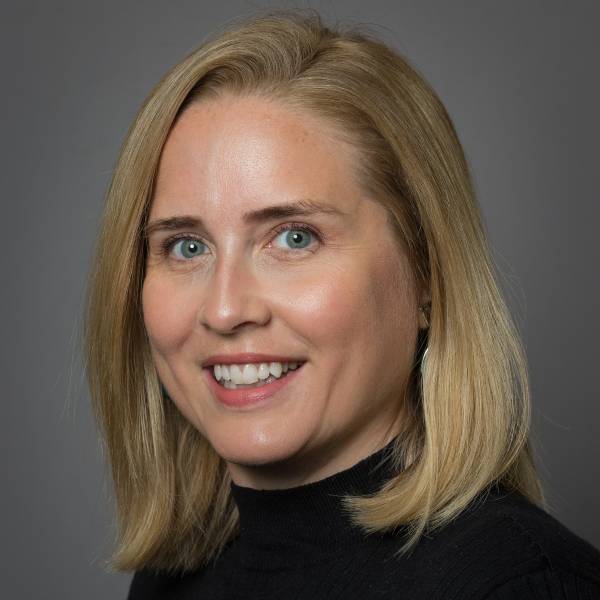 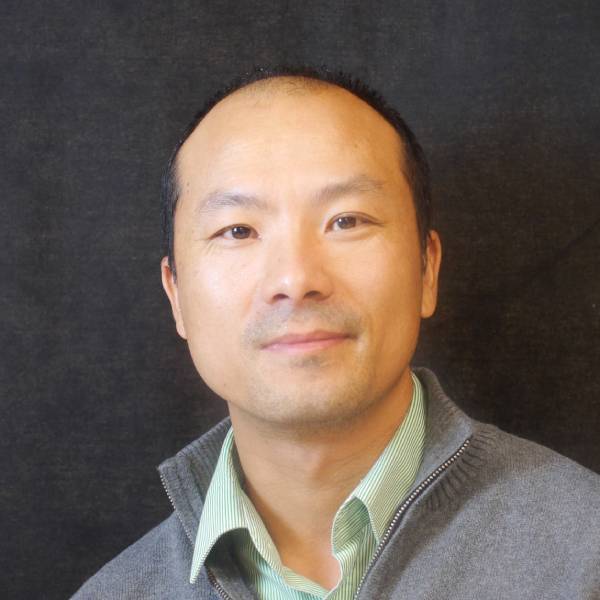 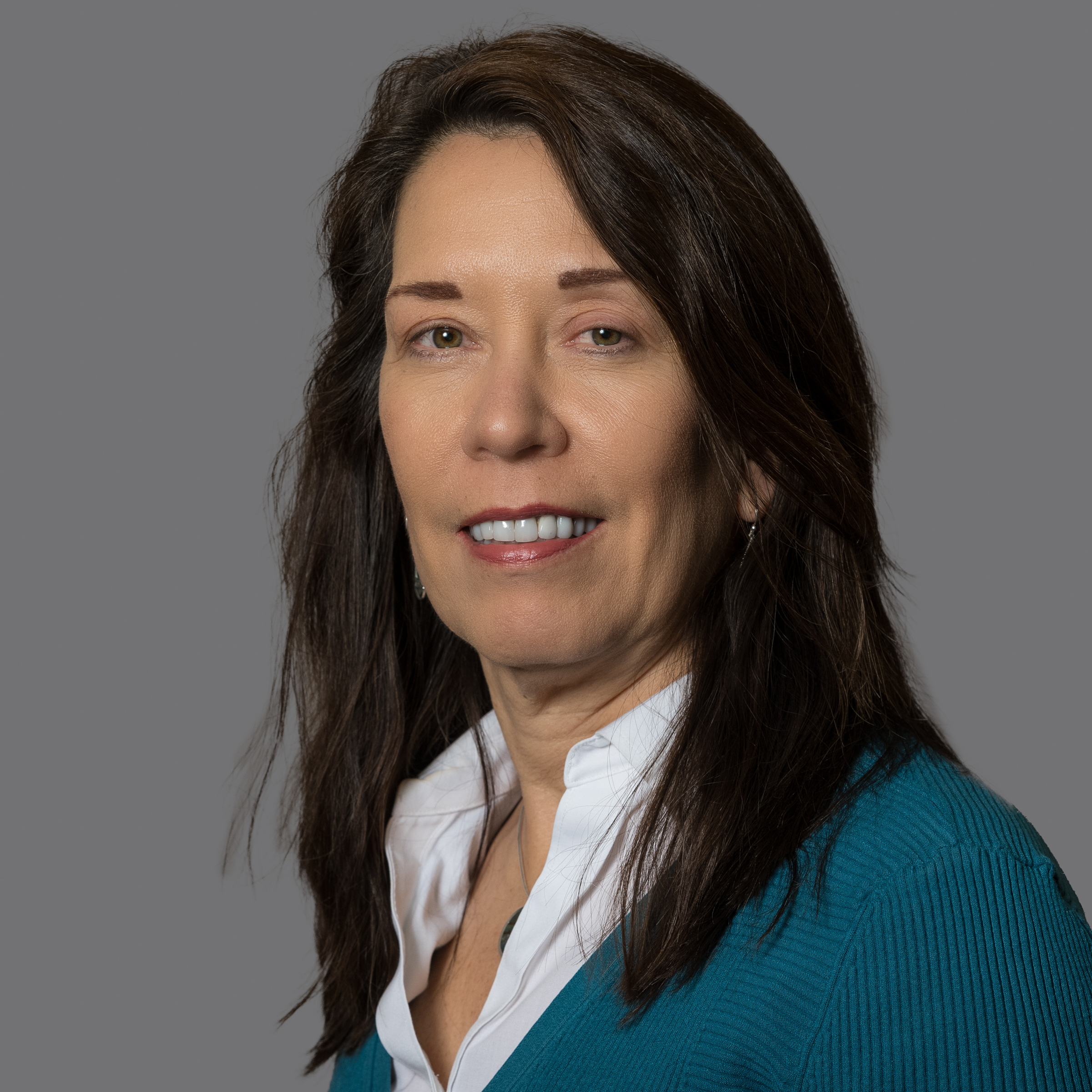 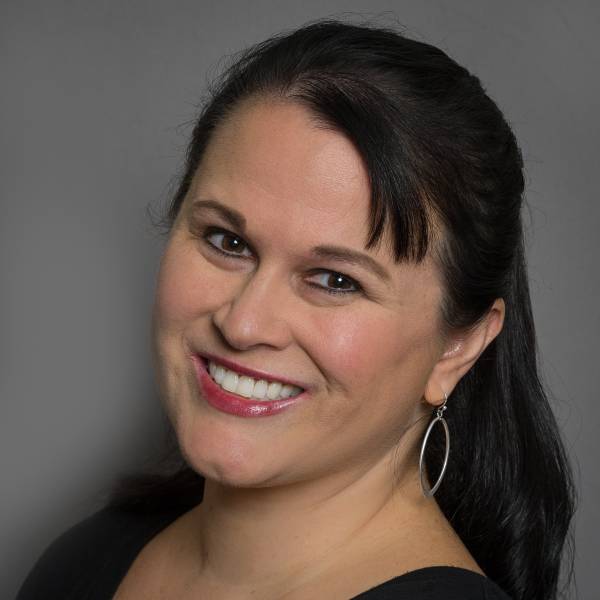 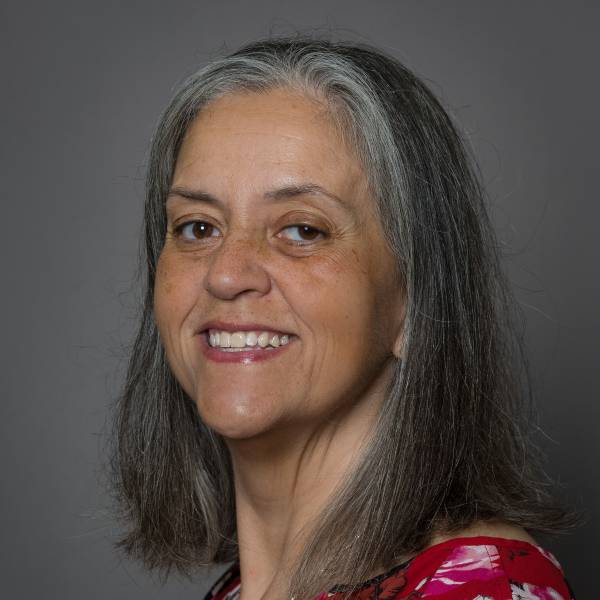